My generation has been theologically orphaned – but we have Ancestors. 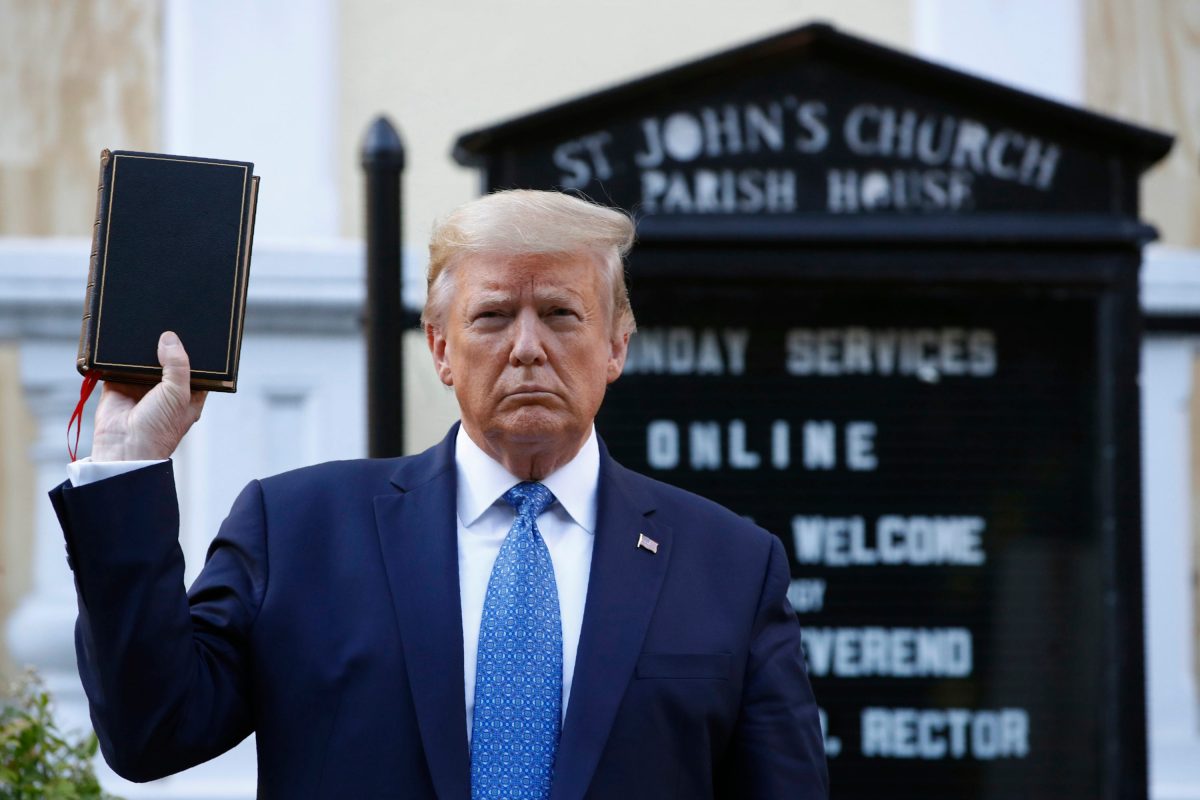 “We’ve been abandoned by our teachers. Our guides have left us without fathers. The men and women we looked up to have gone against everything they told us to believe in. We wonder if they ever really believed it themselves.”

That’s not what they are known for these days. Nowadays, when someone openly admits to belonging to a white Evangelical church, what most of my friends hear is that this is a person who is upholding white supremacist policies and ideas, hates our LGBTQ+ siblings, is a supporter of the most openly immoral POTUS in our lifetimes (or ever?), and that they belong to a power hungry political sect. There is nothing Christlike about the white Evangelical “witness.”

That’s not my chief complaint about this President, by the way. Not by half. Given how Evangelicals railed against the White House “immorality” in the Clinton years, this reversal makes clear their real motivation. They weren’t and aren’t interested in upholding the values and ethics espoused by the life of Jesus (or even how they understand Jesus). If they were, then they would have been consistent; either gracious toward Clinton and Trump or critical of both.

Instead, they condemned Clinton and make excuses for Trump. Why? I believe it is because what they were after in the Clinton years is the same as what they are after now: power. I was too young to understand it as a child. I really believed that they were grieved by the immoral actions of President Clinton. Now I see that it was all political posturing. I believed that conservative politics reflected the values of the white Evangelical religion. In the past few years, we have learned that conservative politics is the religion of the white Evangelical movement.

I am not claiming that the white Evangelical church was deliberately hypocritical. On the contrary, I believe they were being just as genuine in their condemnation of Clinton as they have been accepting of Trump. What I am claiming is that then and now, their religion has always been about accumulating power. (See “Christianity Will Have Power” by Elizabeth Dias, New York Times, August 9, 2020) It makes perfect sense to demonize Clinton – who was a barrier to their power, and continually absolve an unrepentant Trump – who is their access to power.

That theirs is a religion of power is made more clear by the very fact that so many of them believe the laws of the United States should violently enforce their religious principles. How quick are they to defend their support for Trump (who famously said he has never repented) by touting the judges that Trump has seated these last four years? Their claim is that the end justifies the means but what is the end-game here? How do right-wing judges help white Evangelicals spread the message of Atonement, Redemption, or Salvation?

Conservative judges do not help white Evangelicals spread their message or interpretation of the Gospels. That, as it happens, isn’t what they care about. They use the appointments of judges to defend their support for Trump because it speaks to the true agenda of this movement: accumulating and maintaining power and influence at all costs. Put another way:

Because the pursuit of relevancy is the pursuit of influence, of power. And when power becomes your god, you’ll do as much biblical gymnastics as it takes to get it or keep it.

Power. That idol has plagued Christianity since before it was Christianity – back when it was just Jesus walking around being weird. Who was always trying to trap Jesus? It was the religious elite who were siphoning power off of Caesar, those invested in maintaining the status quo; the conservatives, if you will.

Constantine was the real devil. He was smart enough to envelop this subversive, relatively new religion by calling himself Christian and then shaping Christianity to reinforce his power and authority. Despots all over the world and all throughout the history who followed have exploited this weakness in Christianity and there is always a “Christian” faction that is primed and ready to bow down to this idol. They are the ones who were never truly following Jesus – they were seeking power.

Often times, they are the quickest to “worship” Jesus. Not unlike the religious elites in Jesus’ day, they flaunt their power by flaunting their religiosity. But when put to the test, they always bend the knee, their values, and their scriptures, to the idolatry of power. Worshiping Jesus seems to elevate his example so far out of reach that they can tell themselves they are exempt from having to follow Jesus. But Jesus repeatedly commands of his disciples: “Follow me.”

Throughout history, there have been true followers of Jesus who cared more about living the truths of the Sermon on the Mount than winning some fabricated culture war. They are the ones whose faith in Jesus extends well beyond political expediency. They have always cared more about living like Jesus lived than worshiping the fact that he died.

Their faith drove them to remain steadfast when they were martyred. It drove them to rise up against their religious leaders as they defended the Civil Rights Movement, stood against Hitler, opposed war, protested nuclear weapons, and fought for Women’s Rights. Their faith in Jesus is driving them into the streets now, demanding that Black Lives Matter and our LGBTQ+ siblings should be treated as sacred – because life is sacred. They aren’t seeking power, they are seeking Justice.

It has been hard to reckon with the fact that our parents’ generation has not been faithful the values they told us they had. It has been terribly disorienting to see them wink at all of this violence, defend white supremacy and call it “Christian.” My generation has been theologically orphaned.

But we have Ancestors – theological Ancestors. And our Ancestors’ example shines brightly enough to illuminate the path in front of us. We are the grown ups now. We mustn’t falter.

I am an interfaith Chaplain with a Master's of Divinity from Vanderbilt Divinity School. I am also a disabled veteran living with PTSD. I love comic books and gardening and I talk about the world the way I understand the world - through stories. View all posts by Michael Le Buhn